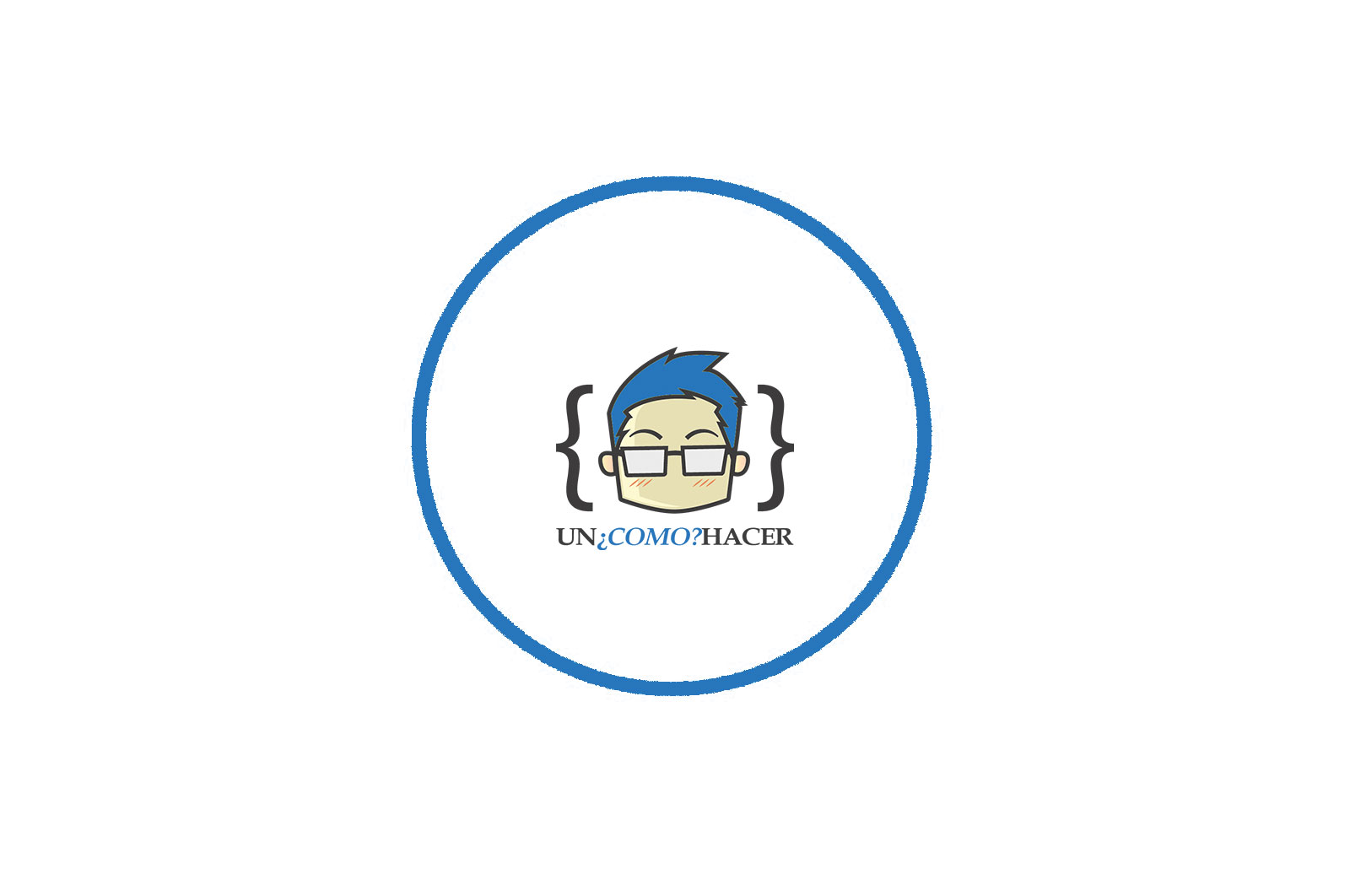 8 steps for Windows 10 if the desktop window manager is clogging up the CPU.

The speed of your PC is directly related to the number of processes running. When opening Task Manager, a user may see the current operations and be surprised how much Desktop Window Manager is loading the processor of a Windows 10 PC. This situation is not normal, so you should investigate the causes. of the problem and take advantage of some of the recommendations to reduce the load.

Why does the desktop window manager clog Windows 10 memory?

The desktop window manager is the interface of the Windows operating system, necessary to display the contents of the start screen, as well as display visual effects.

Normally, a process called dwm.exe in Task Manager does not play a significant role in loading the operating system. Meanwhile, the computer can perform tasks that require more resources (video rendering, games). However, changes to individual PC settings cause Desktop to start having a major impact on device performance.

As a side note. Most of the time the problem lies with owners of weak PCs. In this situation, the best solution is to replace the PC.

You can disable dwm.exe to reduce CPU and memory load via Task Manager:

After doing the above operation, the CPU load will be reduced. However, this method is considered incorrect, since it will have to be repeated after each reboot of the computer. To avoid problems in the future, it is recommended to use other methods to reduce CPU and memory load.

How to solve the problem?

In most cases, the operation of the Desktop Window Manager is not disclosed. Therefore, if this process puts a heavy load on the computer, it is possible that the user's device has encountered malware interference or incorrect display of graphical elements. It is recommended to solve the problem by following the instructions, which include 8 steps.

It is not necessary to disable the dwm.exe process to reduce the load. It is enough to get rid of the Desktop components that require a higher CPU frequency. In particular, this applies to the theme (design) of the home screen and wallpaper.

To change the theme and wallpaper you will need:

Only after restarting the device will you know if the operation has affected the performance of the computer. Next, run Task Manager and pay attention to the tasks that consume the most resources. If dwm.exe is not among them, you can consider the issue resolved. If there are no changes, we recommend that you go to the next step in the instructions

Advice. To optimize the Desktop Manager, it is recommended to select the “Classic” theme and put a wallpaper whose resolution does not exceed that of the PC screen.

Due to the installation of some Windows 10 updates, the desktop start screen starts to be a heavy load on the core process. The problem is solved by disabling this task, which is not important.

To disable the screensaver you need:

After each step of the given instruction is done, the memory and CPU load will be reduced. However, don't assume that disabling the screen saver is the most effective way. Often, power consumption, if at all, decreases by 1-5%, which is not enough to completely solve the problem.

When considering the problem of excessive computer power consumption by the Desktop Window Manager, the presence of malware should not be ruled out. Viruses interfere with all computer processes, literally throwing the computer off its "paved rails."

You can scan your PC for viruses using the Windows Defender Security Center:

The system test will take between 5 and 30 minutes, depending on the amount of data present in your computer's memory. After the scan is completed, the “Center” will provide information about the found viruses and offer to remove them.

As a side note. A more powerful tool for getting rid of viruses is special programs like Kaspersky, Avast or Dr. Web.

Sometimes the loading of dwm.exe in Task Manager does not appear correctly. That is, desktop animations do not affect the CPU, while individual applications consume more resources than the operating system interface shows.

In this case, it is advisable to run all the programs that are constantly used. It can be a browser, a video editor, photoshop or other software. Then it is recommended to run Task Manager and analyze the data. If dwm.exe is the most resource consuming, it is recommended to kill running programs in order.

If nothing changes, the problem is definitely not the third-party software. You will have to resort to the built-in tools of Windows 10 to remove the excessive load.

Many users love the Windows operating system for its suite of useful applications, Microsoft Office. It is a set of essential office programs for those who work with a computer. However, not everyone thinks about the features of Microsoft Office. In particular, how the hardware acceleration option works.

This function is often used to display the interface of office applications fluently. However, it often takes its toll on the processor and causes the dwm.exe task to run unnecessarily.

The latest Windows 10 operating system updates allow users to change the app mode from light to dark. This is useful when a person works on a computer at night and needs to reduce the strain on their eyes.

However, the dark theme has a negative impact on the overall speed of the PC.

To find out if this situation is relevant in the case of your computer, it is advisable to examine the "Personalization" subsection in "Preferences" (which is opened through shortcuts or through the Start menu).

Change the application mode from one view to another and launch the Task Manager. Check if the percentage of CPU usage against dwm.exe has changed. If that didn't help, move on to the next method to resolve the issue.

Most Windows 10 performance errors can be fixed with the built-in system tools. This requires:

The performance test will last between 5 and 10 minutes. Once the test is finished, the system will ask you to correct the errors detected. Once the recommendations are confirmed, you should restart the computer and check the Task Manager.

Another reason for the problem is to consider the capabilities of your computer's graphics card. Even if this item has a sufficient power level, outdated drivers have a negative effect on the speed of the device.

To update the driver it is necessary:

After performing the operation, you should restart the computer and recheck whether the Desktop Window Manager is still affecting the system performance. The problem will likely be resolved.